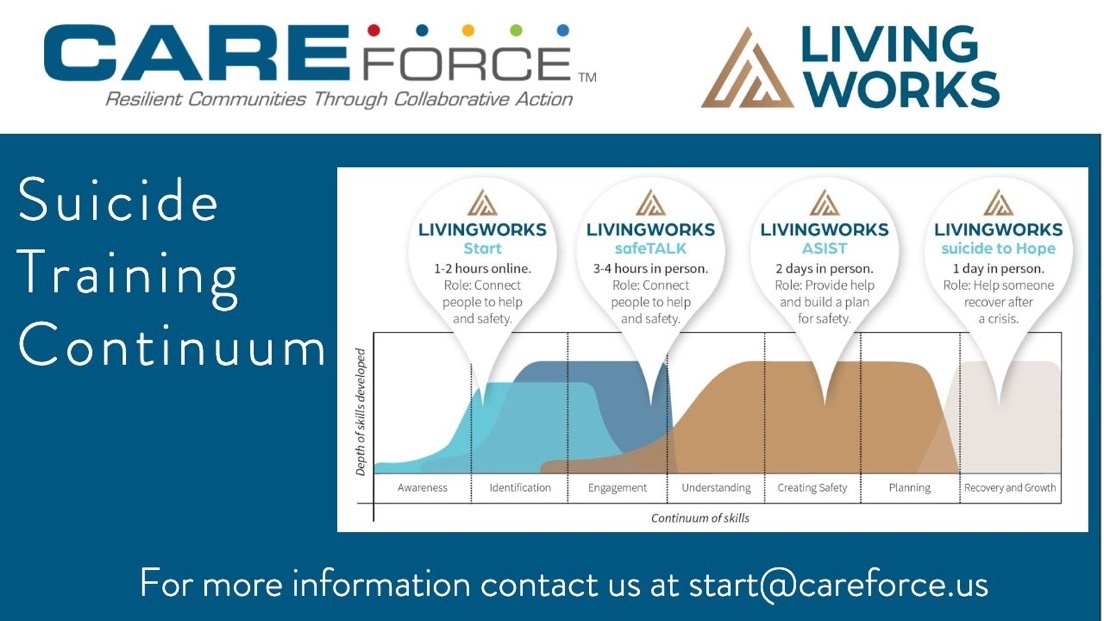 Adding to safeTALK, ASIST and Suicide to Hope, are  two new programs: 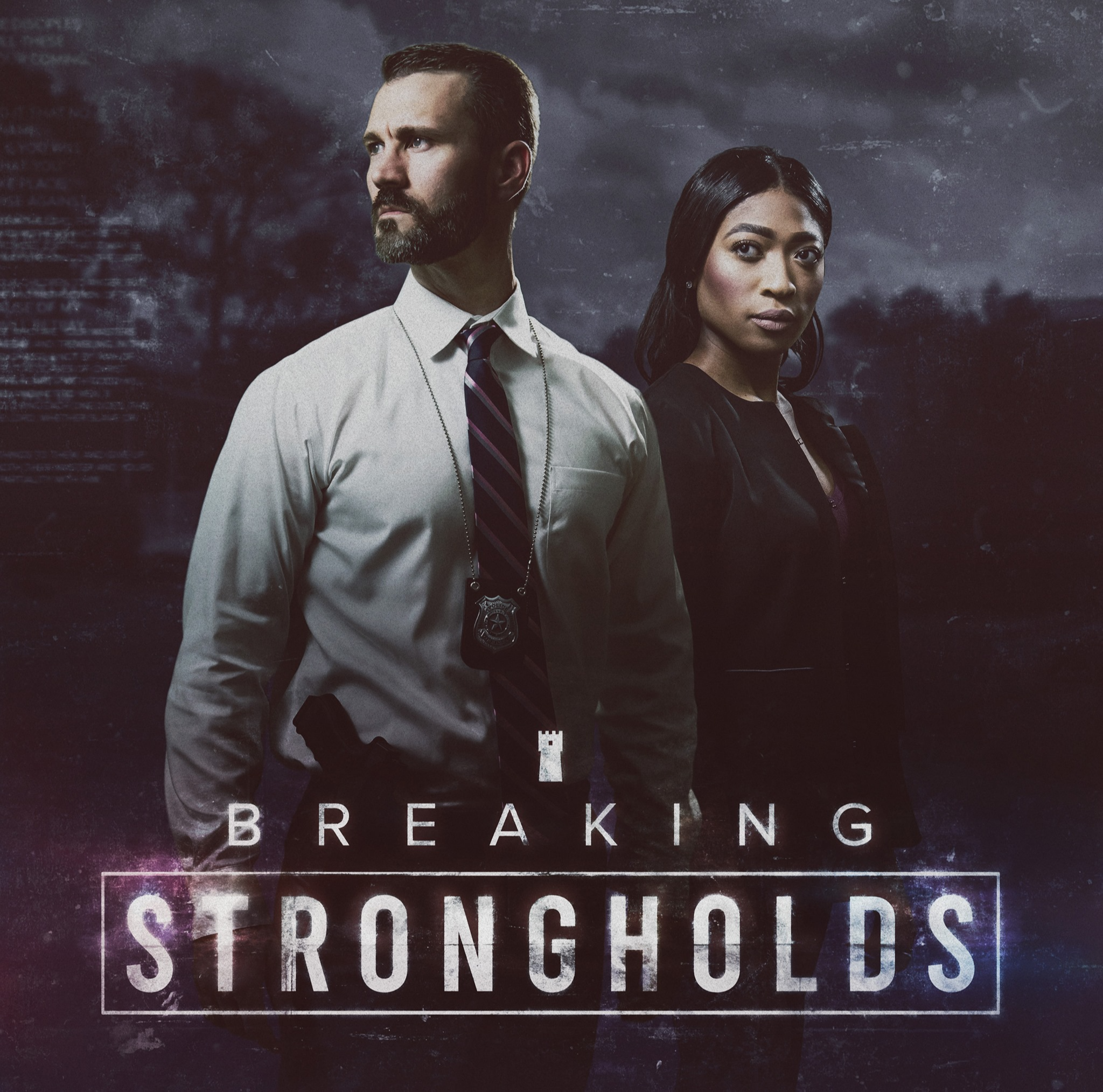 CLICK THE PHOTO FOR MORE INFORMATION ON EPISODES, AND STUDY GUIDES https://www.breakingstrongholds.com/watch

Consider helping us train others by Donating to CAREForce, and helping us save lives.

CAREForce is proud to be an advisor, participant, and sponsor with Reflective Life Media Productions in the creation of the 8 television Series, Breaking Strongholds dealing with Teen Suicide.  We have also partnered with LivingWorks, the international standard for Suicide I Training with over 2 million trained worldwide. to reference  LivingWorks safeTALK in a number of the episodes.

The journey of Reflective Media Productions started over a decade ago. In the summer of 2010, the Lord brought together a small group of people with just the right skills, at just the right time to produce a film project called Behind the Veil. Out of that project, a team was formed and would go on to make two other films, First Love and We Are Stronger. Over time, the RMP team multiplied not only in number but also in unity and purpose. Today, RMP is known as “Media Missionaries” because of its unique and powerful way of sharing the gospel of Christ to the world through media content, films, short videos, and more. For more information visit Reflective Media Productions.

Breaking Strongholds is produced by Reflective Media Productions, a subsidiary of Reflective Life Ministries, a 501c3 nonprofit organization. All donations are t according to what is allowed by the IRS.

Want to become part of the CAREForce team and help save lives?

Consider helping us train others by donating to CAREForce, helping us save lives.

Thank You For Your Interest In CAREForce