Recently received an email that was a great synopsis of our vision casting this past week. Thought I'd pass it on.....

Benjamin is currently working as a psychologist at Chainama Hills Hospital College which is the only psychiatric facility in Zambia. He is also a 2nd year student for a BA in psychology at Rusangu University in Lusaka, Zambia (his home town).

Alcoholism is the number one diagnosis for men seeking help at Chainama Hills Hospital. 741 people were admitted to emergency treatment in 2015 for alcohol abuse, were treated, and sent back home. The statistics say that half of those will die of alcohol poisoning during their attempts at withdrawal. 948 people were admitted for alcohol issues and given longer-term treatment in 2015. Alcohol abuse is very high in Zambia with 1 in 5 being alcoholic. (US is 1 in 9). Drug use (cocaine & heroin) cases are increasing at a rapid rate with admissions for mental disorder from drug use.

Gender Based Violence (GBV) is a huge social issue with 15,153 reported cases in 2015. Zambia culture considers marriage to be a financial transaction where young women are sold for a price to be a bride. 42% of the women enter into a marriage before they are 18 years old. There is a high incidence of physical violence, sexual violence, and emotional violence committed against women. Of the women who drink alcohol, there is a high probability of binge drinking.

There are very few AA meetings. Zambia is officially a Christian nation (95% consider themselves to be Christian) so the CR format can be adopted by the churches there.

Benjamin plans to work with these churches to teach them the Saddleback CR model. He attended the 2016 Western Summit and has visited many CR groups around San Diego County during his time in the USA. He will be returning to Zambia on August 27.

There is a planned trip in September 2016 with a team of 4 or 5 people. The September team, led by Chaplain Ken, will provide chaplain and suicide prevention training, explore the land and assess the needs. On May 24th a CR team made up of the leaders from across the nation will launch with the intention of actually starting CR groups.

These Zambian church leaders will be trained by Benjamin between October and May so they will have some foundational knowledge before starting a group with supervision and partnership from the US CR leader. Follow up with the newly launched Zambian CR group will ideally happen 3 to 6 months after the trip in May to insure that they continue to follow the DNA of CR with African applications when necessary. 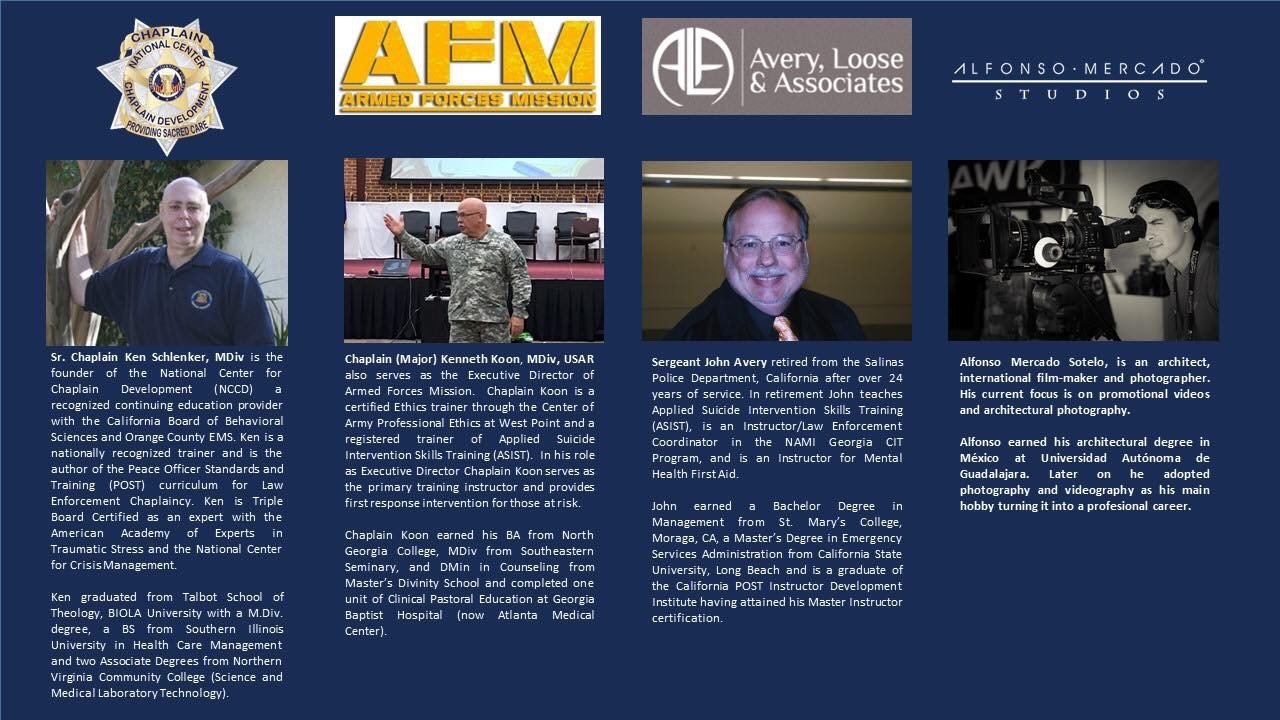 Stay connected with news and updates!

Join our mailing list to receive the latest news and updates from our team.
Don't worry, your information will not be shared.

As a special bonus, you will receive our CAREForce Catalog for FREE.

Stay connected with news and updates!

Thank You For Your Interest In CAREForce

Please fill out the below form with your full name and email to receive immediate access to download the catalog.